More than 100 years of history

A butcher's shop on Carrer Major in the town of Sils was the origin of this family business that has now been running since 1913, over a hundred years, with the fourth generation at the helm.

Its founder was Pere Capdevila Madí, known as Peret de Can Garriga, who was also a livestock trader. He would travel throughout the country, buy up whole herds and distribute them to the different butchers in the region. Soon after, he set up his own butchers to make his products there. Initially it was a fresh meat shop, but it gradually began to produce traditional products, the favourites at that time: raw sausage, black and white sausages and more.

The back workshop of the butcher's shop in Carrer Major in Sils soon proved too small as the range grew with all kinds of products, including cured meats, but especially cooked products. At that time, Pere Capdevila Madí's sons, Jacint and Joan, better known as Cintet and Juanito, had already joined the company, and the butcher's back workshop was moved to the company's current location on Jacint Verdaguer.

The production of hams in tins as we know it today came with the arrival of a German, a friend and fellow butcher, who taught Jacint Capdevila the secret of this type of ham. 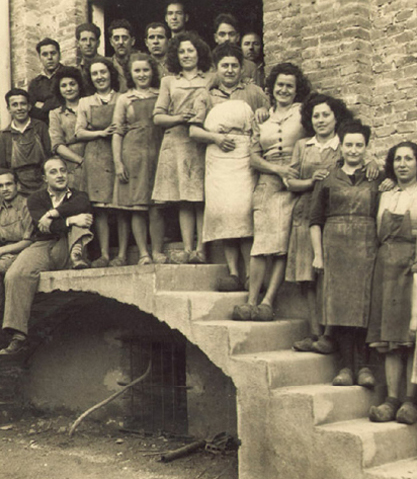 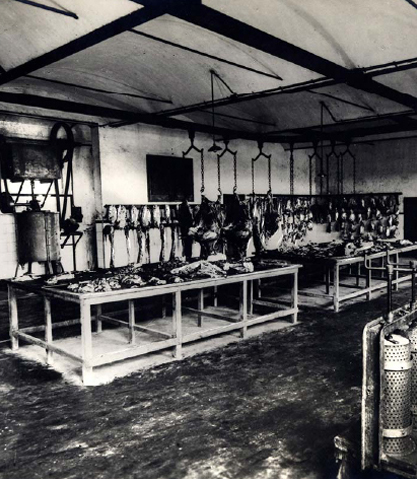 Today, Capdevila Germans have Mont-Corb, the brand that best represents quality charcuterie products, acquired from this knowledge and experience.

Ready and looking to the future

The same philosophy has been maintained with the improvements brought with technical capabilities.

For over 100 years we have kept our focus on continuous improvement to maintain and adapt our products to new market trends, all with the traditional quality that so characterises us.

We concern ourselves with the adaptation of our facilities to current needs and the constant training of our staff in order to keep abreast of the constant change in consumer trends.

At Mont-Corb we believe that the quality of a good ham must cover all stages and include respect for the animal.

A brand whose long tradition in charcuterie produces a broad range of cooked products aimed at a demanding and modern clientèle.

Brand specialising in the production of pâté and other traditional products. The combination of tradition and years of experience has carved our niche in major local markets.

Food safety is now more than ever one of the pillars of our company. 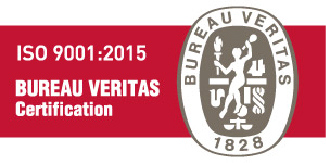 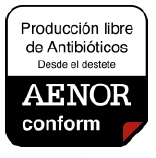 We currently allocate 1.5% of our corporate profit to social responsibility.